Fortescue Metals Group operates iron ore mines throughout the Pilbara region and utilises significant port and rail infrastructure at Anderson Point in Port Hedland. The company’s three train unloaders receive the ore, which arrives by rail from the mines, and convey it to the port where it is shipped overseas.

DDR Australia was engaged, as part of a master service agreement, to complete grout and mechanical repairs to train unloader 3 (TUL 3) over an allotted shutdown period.

After mobilisation to site and the necessary preparations to TUL 3, including encapsulation, the works incorporated the abrasive blasting of all existing cast-in plates, the breaking out and replacement of grout, and the coating and reinstallation of all cast-in plates.

Thirty-five multi-disciplinary team members worked across day and night shifts to achieve a successful outcome. The project was incident-free, and completed on time and under budget.

DDR has now completed repairs on all three of Fortescue’s train unloaders and is familiar with the infrastructure at Anderson Point. DDR looks forward to strengthening its working relationship with Fortescue. 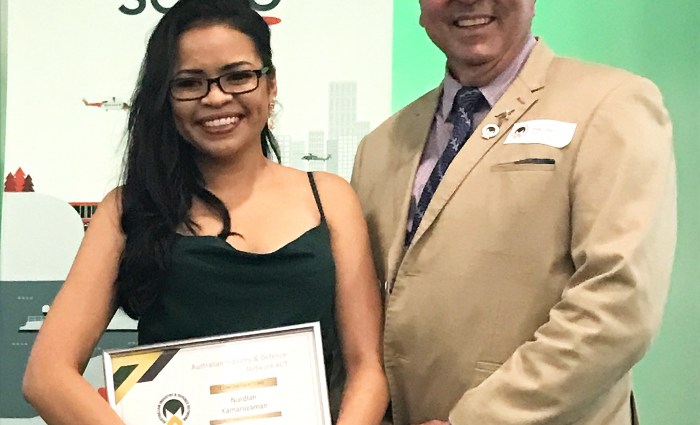 Congratulations to our own Nurdiah Kamaruzaman for her commendation in the Northern Territory’s Australian Industry and Defence Network’s (AIDN) Young Achiever Award category. The category acknowledges individuals who have made…
Read more 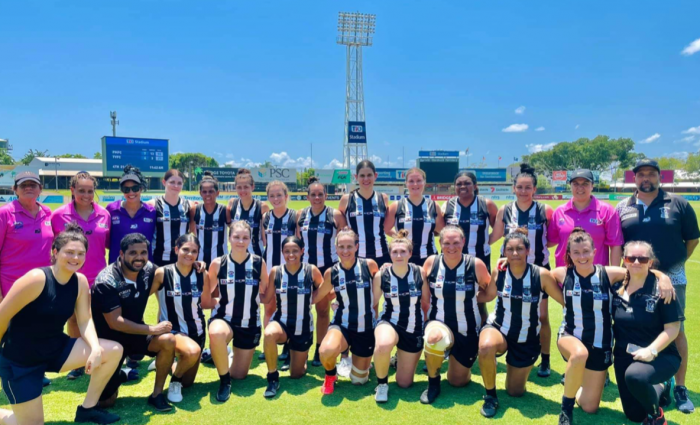 DDR is extremely proud to be sponsoring the Palmerston Magpies Women’s Premier League! We look forward to supporting them and watching them play throughout the season!
Read more 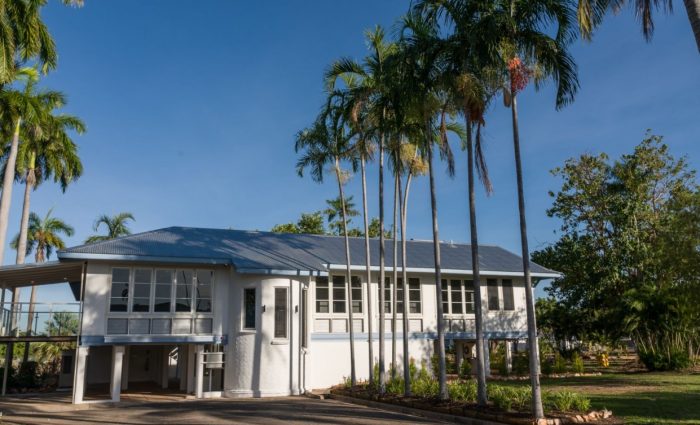 DDR Australia has restored an important part of Darwin’s heritage by refurbishing one of its famous houses. Located on RAAF Base Darwin in the Northern Territory, Banksian House is part…
Read more