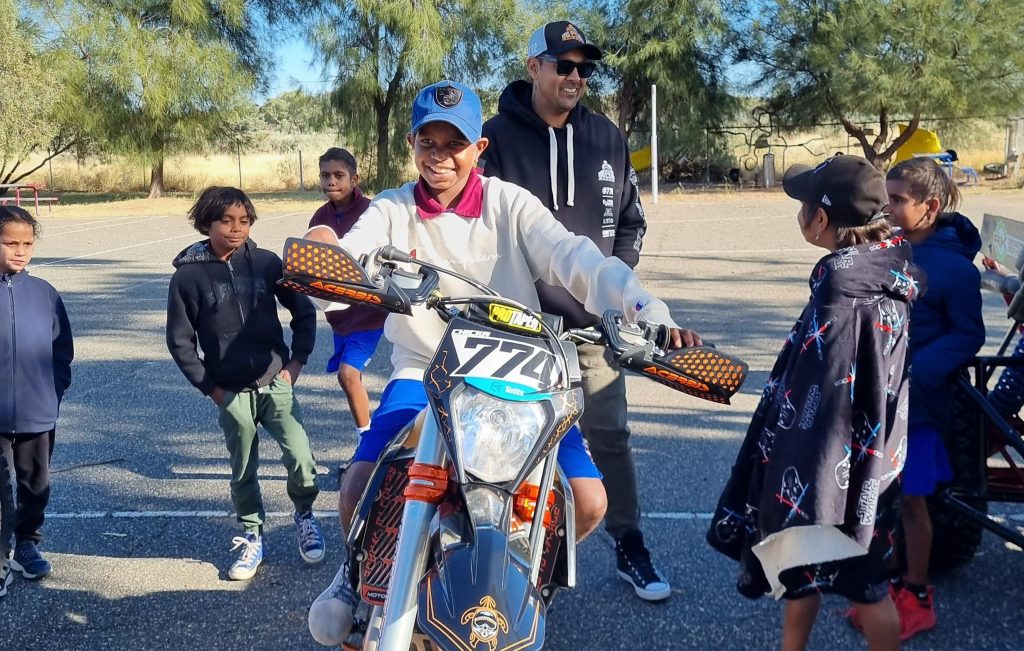 Each year in June, the Finke Desert Race, or ‘Finke’ as it has become known, takes place in the red centre, starting from Alice Springs and heading south to the remote community of Aputula (known as Finke until the 1980s). Racers then turn around and head back to Alice to complete a 460-kilometre course.

The two-day, off-road, multi-terrain race is open to bikes, cars and buggies, and takes participants through desert country and across the Finke River. The race is run along sections of what was the old Ghan railway service track, adjacent to the railway line. The first race was held in 1976 as a ‘there-and-back’ challenge for a group of local motorbike riders. After the success of the initial ride, Finke became an annual event and has been held every year since.

As one of the biggest annual sporting events in the Northern Territory, Finke attracts 600 bike entries and 150 car entries each year. It has the added reputation of being one of the world’s most difficult off-road courses, located in one of the world’s most remote places. Few riders, let alone Aboriginal and Torres Strait Islander riders, have completed the course.

A bit about Shawn Cheetham

Shawn Cheetham is a 43-year-old Djabugai man of both Aboriginal and Torres Strait Islander descent. He is the husband of DDR senior contracts administrator, Jade Cheetham, and the couple is based in Darwin.

As an Aboriginal and Torres Strait Islander kid growing up in Far North Queensland, Shawn dreamed of big things, including a great career. He completed an apprenticeship and gradually worked his way up to supervisor and manager roles on construction projects across the country.

He has enjoyed being a role model to Aboriginal and Torres Strait Islander workmates and a mentor to younger generations.

Shawn’s passion is motocross and three years ago, he discovered desert racing. In 2021, hesigned up to compete in his first Finke. Racing in the senior class (35 to 44-year-olds) of the bike category, Shawn’s target was to complete the course, one way, in three hours.

As racer #774, he successfully completed the course, however, due to an incident, the second day of racing was declared, so all competitors officially ‘failed to finish’ under race conditions.

Shawn had finished day one just 0.52 seconds over his target time. Out of 100 competitors in his class, he finished 26th and, out of 650 bike racers overall, his final placing was 271. 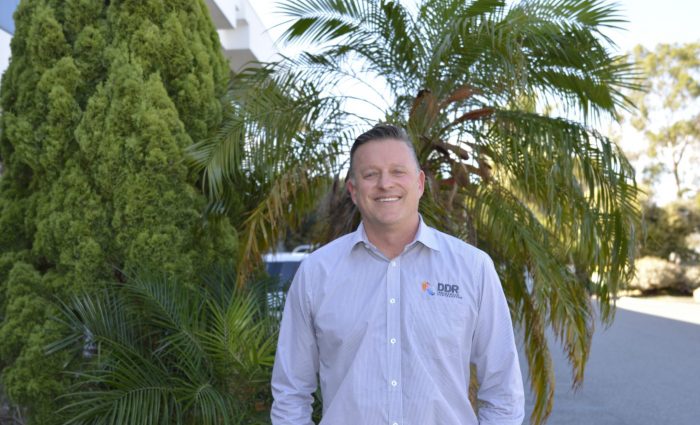 Having started with the company earlier this year, DDR’s general manager Shane Katauskas has hit the ground running.  Shane Katauskas started his career as an electrician, completing a four-year apprenticeship…
Read more 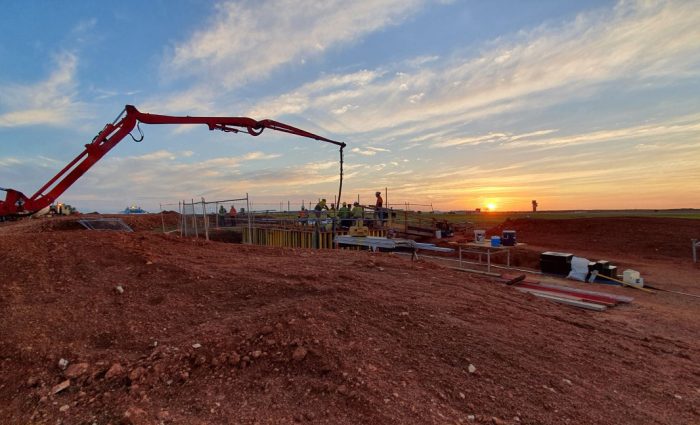 This fascinating and significant Defence project has been successfully completed by DDR’s Northern Territory team. About RAAF Base Darwin Established in 1940, the Royal Australian Air Force (RAAF) Base Darwin…
Read more 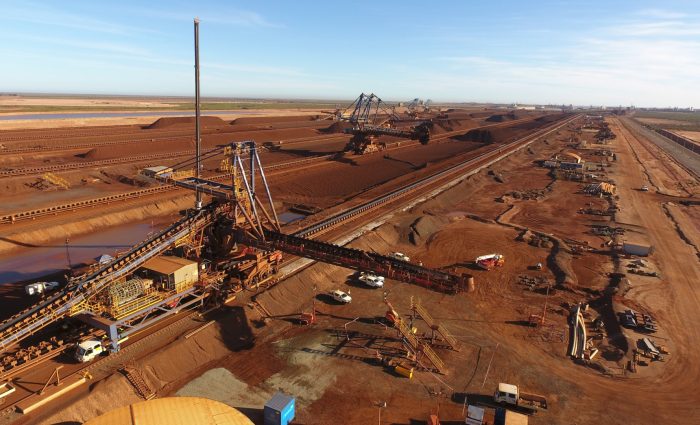 Welcome to the Spring edition of OnTrack magazine, keeping you up todate with DDR Australias’ latest projects and company news. Click here to read the magazine.
Read more